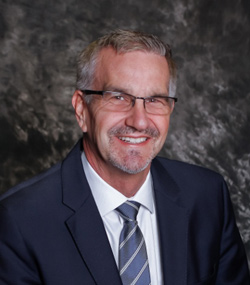 Brad is a partner and has been practicing law since 1994 and has focused his practice on the defense of workers compensation cases since 2001, prior to which he was a plaintiff’s civil litigator with focus on complex medical malpractice and catastrophic injury cases with several verdicts. Brad obtained a post-graduate degree in Edinburgh, Scotland and thereafter worked in London’s financial district prior to returning to Southern California and attending law school.

Brad is known for his aggressive deposition style and he views depositions as the cornerstone of every litigated case. He has worked with the California Department of Insurance Fraud, Orange County, Los Angeles and San Bernardino District Attorney’s offices and has seen several applicant’s get criminally convicted and has assisted the same agencies with provider fraud investigations. Brad’s passions are his family, snowboarding and traveling.